CineXpert e-TMS empowers RSB Cinemas as the first Dutch exhibitor with a fully cloud based TMS. 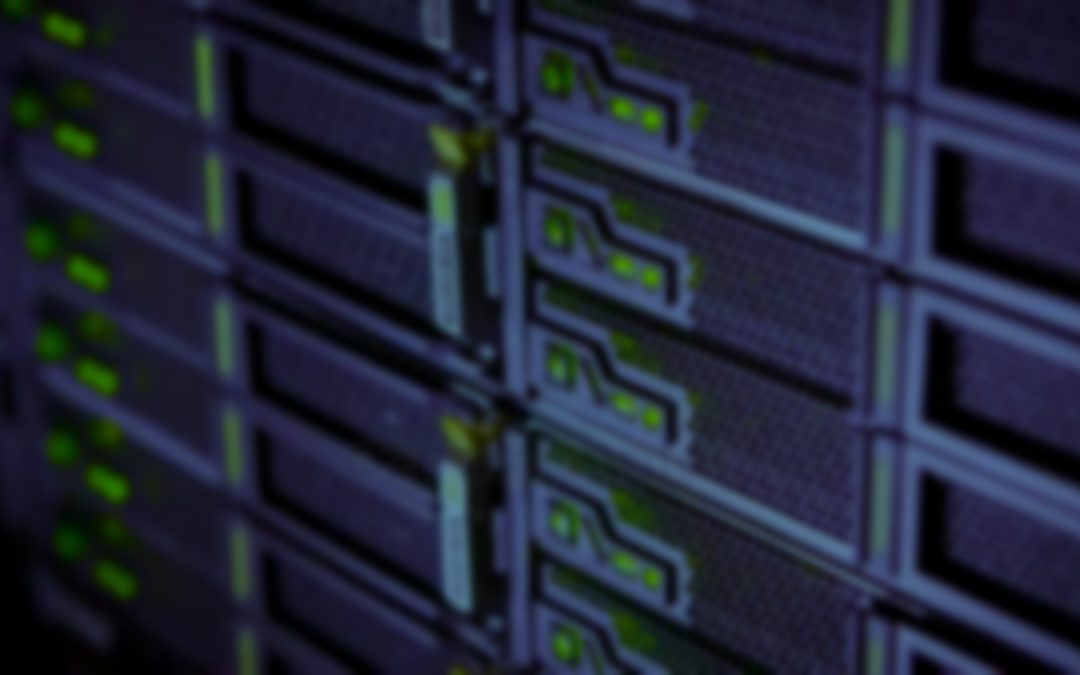 RSB Cinemas invests in the future during the cinema closure, with CineXpert. CineXpert e-TMS has recently been selected for the six cinemas of the independent group. This e-TMS delivers the added value of cloud computing without compromise on reliability.

CineXpert e-TMS comes with all modern TMS features like integrating with Point of Sales (POS), detecting missing content and automating KDM delivery globally. This TMS does not run locally in the cinema but in a secured cloud environment (from CineXpert or from exhibitors).

RSB Cinemas were previously equipped with basic TMS, locally, out of Dolby servers. With the CineXpert e-TMS, content operations are now performed centrally from the cinema headquarters. According to Han Wolf from RSB cinemas, process, and workflows with CineXpert is only showing advantages: “The biggest added value is that no additional equipment is needed in the cinemas, so no initial investment nor ongoing associated support costs”, “We also are working with a preshow that is more and more dynamic, which became possible thanks to CineXpert and moreover cinema managers can give more focus to their customer and team.”

Thierry van der Kaa from CineXpert spots the agnostic nature of the service:” Whatever the brand of the screen player is, with just a single click, shows are delivered to all cinemas and screens. This is a great workflow improvement”. The fear of losing the internet connection and the e-TMS service does not really make sense. “Exhibitors are programming their cinemas at least a couple of days beforehand, that is the most widely spread work process. Once created the programming is directly pushed, thanks to the e-TMS, towards screen players which become standalone for the operations during a few days. The risk of an internet issue is really mitigated.

CineXpert provides software services such as e-NOC and e-TMS, becoming interesting for cinema operators and integrators, mainly after VPF contracts, as those services were almost always included within the VPF broker agreement.

The company became famous thanks to its CineXpert e-NOC solution providing cinema operators and integrators with an extremely detailed information over equipment statuses and empowering collaboration with stakeholders involved in the technical services.

They also developed a performance reporting solution which later became the full CineXpert e-TMS service officially launched in January 2019 during ICTA. This “one and only” pure cloud TMS service is modular, some of its features (like studio reporting, global KDM management, preshow agencies integration) are already used all around the world together or in a standalone way.

Cloud also means scalability, and this is what CineXpert is about, from a few independent cinemas in a CineXpert SaaS mode to hundreds of cinemas in a private cloud for a large group, the solution supports them all.

Those wishing to obtain more information are invited to contact CineXpert directly by email at info@cinexpert.net